If the common starling (Sturnus vulgaris) was capable of rational thought it may well come to the same conclusion as those who crafted that phrase of the Labour Party’s statement of principles.

As we often do at Christmas we took a trip to Ham Wall RSPB reserve in Somerset to see one of the biggest starling roosts in the UK. If the conditions are right, up to 2 million birds will give an acrobatic display that will take your breath away before dropping like dark hailstones into the reeds that will form their roost for the night.

Although the numbers hadn’t yet built to their maximum (a mere 500,000 birds) the conditions were perfect. Bright, overcast with little or no breeze. And two peregrine in to make the birds dance and swirl to confuse and the .

Here, a flock of around 100,000 birds splits in two as the peregrines (can you see them?) consider their options.

Although the peregrines remained in attendance as the starlings continued to gather in their pre-roost murmuration, they didn’t make any successful attacks on the flock. Given the abundance of food for the peregrines in the area these may well have been simple training flights or flying for the sheer joy of it.

It is clear that birds to flock to escape predators more easily than they would do as a single bird, but the explanation of how birds achieve the extreme flight formations at high speed continues to baffle engineers and scientists. However they do it, the many species of birds which produce such displays not only achieve more together for themselves but also provide an unforgettable spectacle for us. And the starling is the master of the universe.

There will be a starling roost somewhere near you. It may only be a few hundred birds. It may be a few thousand. Go and see it. You won’t regret it or forget it.

Arctic terns are annoying little buggers. Not content with 15,000 mile pole-to-pole round trips to their breeding grounds, they then spend the summer zooming about at high speed. Feeding. Feeding their mates. Feeding their young. Attacking predators. Attacking me.

Which makes them very tricky to photograph. Until the wind blows, and then this mighty midget of a bird suddenly finds that when it turns into the wind it’s stuck, frozen in space for a few seconds while it works out its next manoeuvre. Which finally gives me the chance to take a photograph which includes all the bits of the bird squarely in the frame and at least some bits of the bird in focus.

And this one (right) has lost it’s head.

Which brings me on to the start of our holiday on mainland Orkney. Often when we get anywhere it’s a question of dump the bags and lets go see what there is around on the beach (mountain, trees, etc). In Vancouver it was bald eagles flying past at head height, and Caspian terns. Madagascar, huge golden orb spiders. Bulgaria, Alpine swifts. Here on the beach at Birsay, it was a dead great black-backed gull. Which, after a close encounter with Jan, has also lost its head – the first souvenir of the trip.

More than two dozen common darters are loafing in the autumn sunshine, as many as we’ve seen on any single day this year. 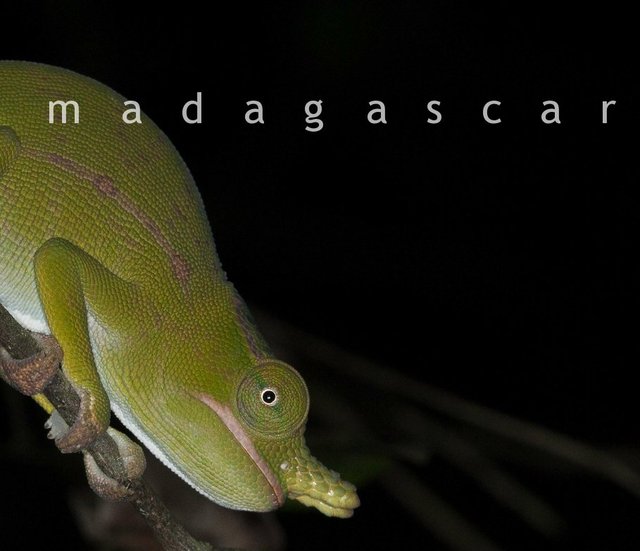 In 2012 Jan Schubert and I visited the northern territories of Madagascar. In search of the Aye-aye.

And failing to find the Aye-aye – except in a scientific research establishment (or run-down zoo, you choose) – we still saw a wide range of flora and fauna in this beautiful country.

Some of our photographs illustrate this short guide to what you may see on such a journey. 186 pages for a mere £5.99.

You can buy a copy for your iPad, iPhone or iPod Touch here. Madagascar – Northern Territories.